(HARRISBURG) – Today, Senator Lisa Baker (R-20) joined the ‘No P3 Bridge Tolls Coalition’ and other members of the General Assembly, to oppose the Wolf administration’s plan to toll interstate bridges in Pennsylvania.

Governor Tom Wolf’s tolling plan applies to nine major bridges across the state, including a nine-mile stretch along Interstate 81 in Susquehanna County, and the Nescopeck Creek bridges on Interstate 80 in Luzerne County.  The bridge tolling initiative would cost the average commuter an additional $1,000 per year and was moved through the process without legislative input nor approval.

“One of the most pressing issues that constituents of the 20th Senatorial District are expressing to me, is the rising cost of gas and the immense strain it is having on families’ budgets,” Senator Lisa Baker said.  “Area residents, local officials, and business owners, rightly have deep concerns about the unwarranted additional hardship these tolls would impose on motorists and shippers.”

The nine bridges included in the tolling plan are:

Senator Baker explained that last month, the Commonwealth Court sided with a county and several municipalities that challenged the bridge tolling plan as unconstitutional.  A preliminary injunction was granted that stops the plan until further action occurs.

“The Commonwealth Court ruling was an important preliminary victory for communities in our region,” Senator Lisa Baker said.  “I was also proud to work with Chair of the Transportation Committee, Senator Wayne Langerholc, on legislation to block this improperly and secretly developed funding scheme.  While Governor Wolf has vowed to veto that measure, our work is far from over. Our momentum continues to build, as we move forward and continue to look for alternative means to safeguard our infrastructure without passing the cost on to motorists.” 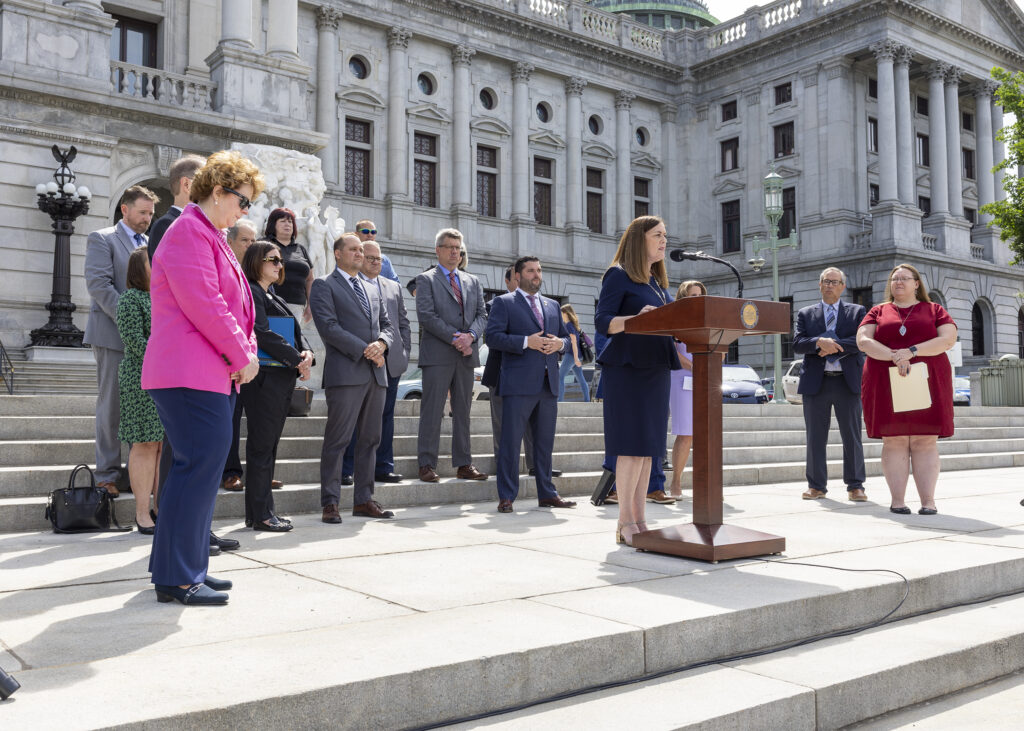