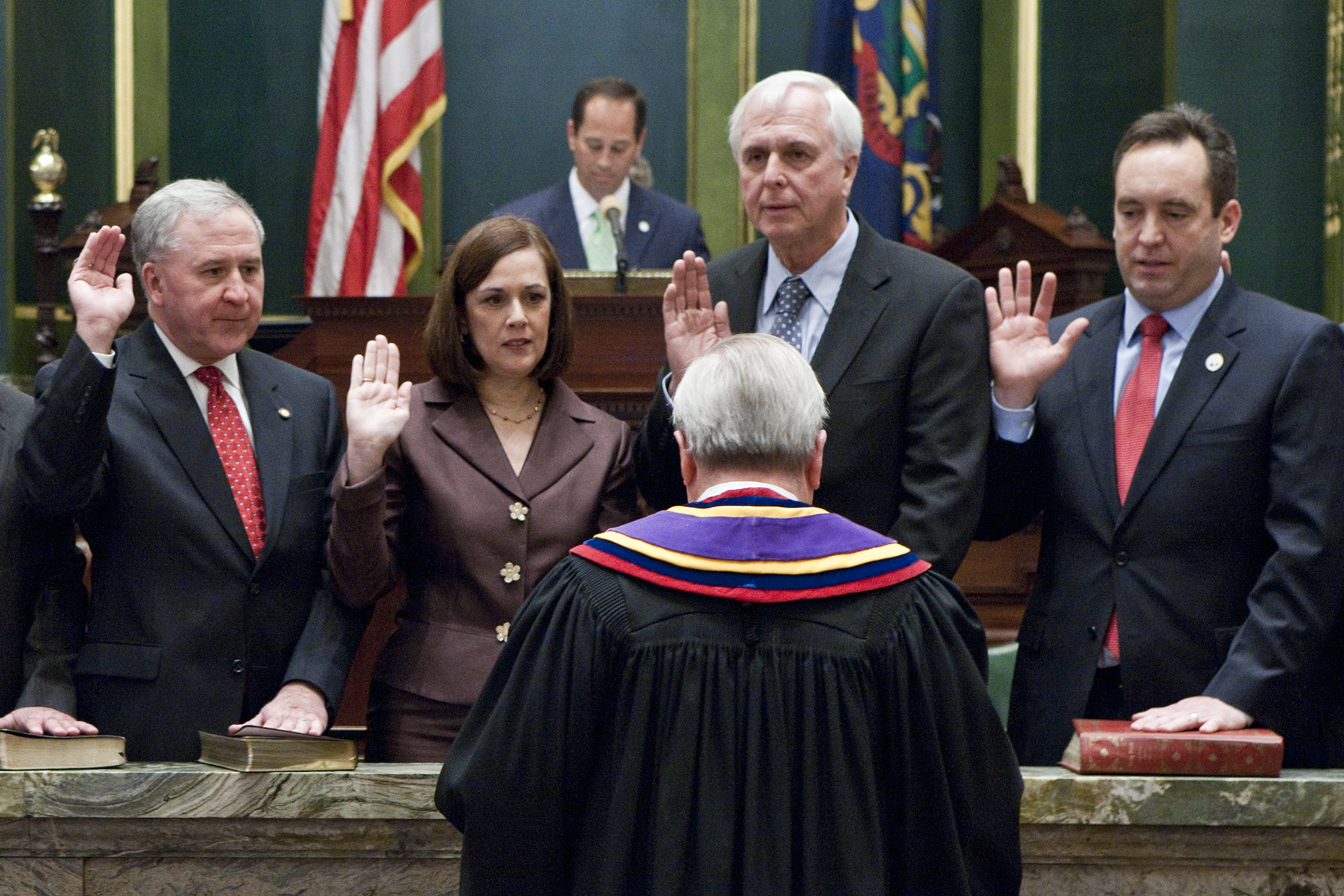 “Stewart Greenleaf was an exceptionally skilled and productive lawmaker and champion of justice during his long and distinguished career in the state Senate. His work as chair of the Senate Judiciary committee for more than thirty years was remarkable for the depth and breadth of issues he took on. No one was more persistent in pushing for reform of laws and policies that time and technology had rendered ineffective or outdated.

“Stewart was an early advocate of what we today call victim rights Child video testimony was a crowning achievement.  He realized that the law had to be constantly adjusted as community challenges and priorities shifted, and as law enforcement worked to keep up with the lawbreakers. He taught us that public safety on paper did not mean much if it could not be carried out on the streets and in our neighborhoods.

“Stewart was a tremendously devoted family man who usually went back home even after late night sessions. I will miss his guidance and friendship very much. I extend heartfelt condolences to his wife, Kelly, and the entire family.”